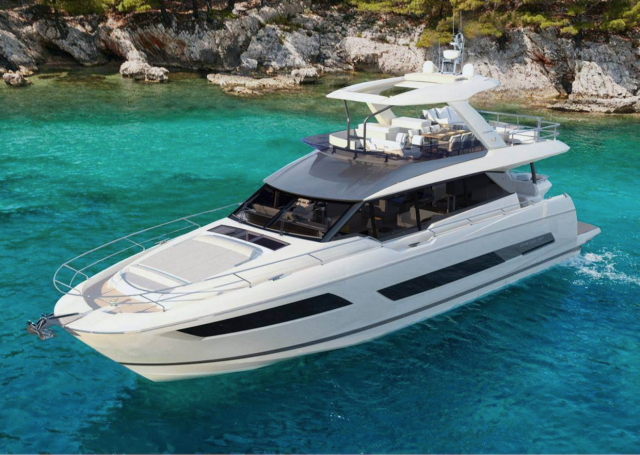 Group Beneteau is considering closing four of its 16 sites as it looks to scale back production and cut costs.

As a result of the covid-19 pandemic, the organisation predicts its sailing and inboard motorboat segments could see a similar contraction in volumes to the 2008-2009 financial crisis which would not be offset by dayboating market growth.

An option the Group is consulting on is closing, selling or temporarily shutting down four of its 16 sites – one in the US, one in Slovenia and two in France.

Operations at three sites – Italy, France and Poland – could be scaled down.

For the Boat division globally, the measures would lead to job cuts for staff assigned directly to production, resulting in a reduction in the workforce by 300 to 840 people.

With regard to indirect production, product development and support services staff, the cuts being considered would result in a reduction in the workforce by 380 to 460 people for the division.

In August, the Group approved a change to its financial year-end date to December 31 2020.

Financial elements will be published on October 27 2020 that will include information on the end of the Group’s summer season.

The Group has confirmed that business for the period from September 1, 2019 to August 31, 2020, and particularly the last quarter, came in slightly better than it had previously forecast. The same is true for the net cash position at August 31, 2020.