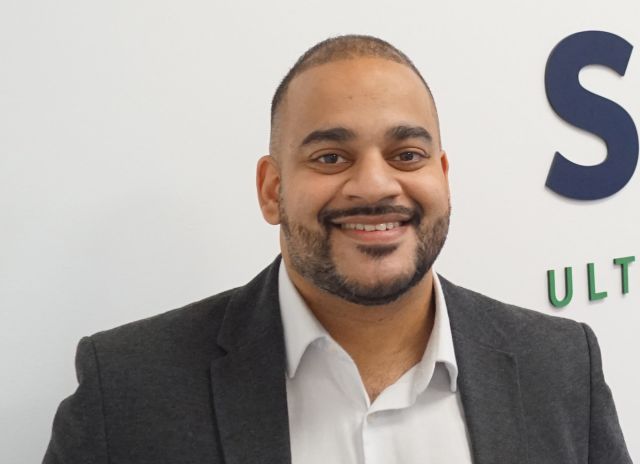 Indi Rainu (FCCA) joins Sonihull at its Coventry Headquarters after holding a number of high-profile commercial finance roles within industry and practice covering the energy, construction, technology and retail sectors.

“Indi brings a wealth of experience to the team, which will be a great asset during this period of rapid growth,” said Darren Rowlands, CEO of Sonihull. “His skillset and energy are well matched to the senior leadership team and will help steer the business on this exciting journey.”

Indi added: “To be part of a company that not only is a market leader, but a key innovator in green technology is something I am passionate about.”