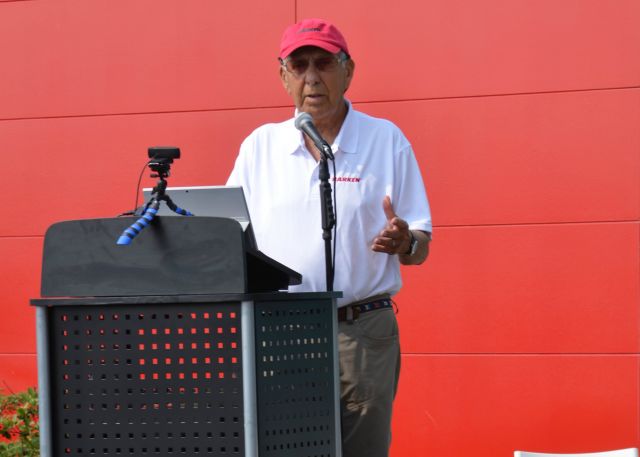 The shareholders of sailing equipment manufacturer Harken have sold the company to its employees.

Peter Harken, who founded Harken in 1967 with his late brother, Olaf, said that over the years they had been approached by lots of good people keen to acquire the business.

”We turned down every offer that didn’t present a brighter future for our people than we could create on our own,” he said.

A place where people take chances

“My brother Olaf, Art Mitchel, and I tried to build a place where people could take chances and not be afraid to fail. More and more it’s our people who have made this place the leader it is. It’s time for those who have worked with us to own Harken,” he added.

Bill Goggins said that the employees had been preparing for a day like this their whole careers. “We have so much gratitude for Peter, Olaf, and Art for the trust they have shown in all of us,” he said. “It will always be Peter & Olaf Harken’s company, but starting today, it is in our care and custody,” he added.