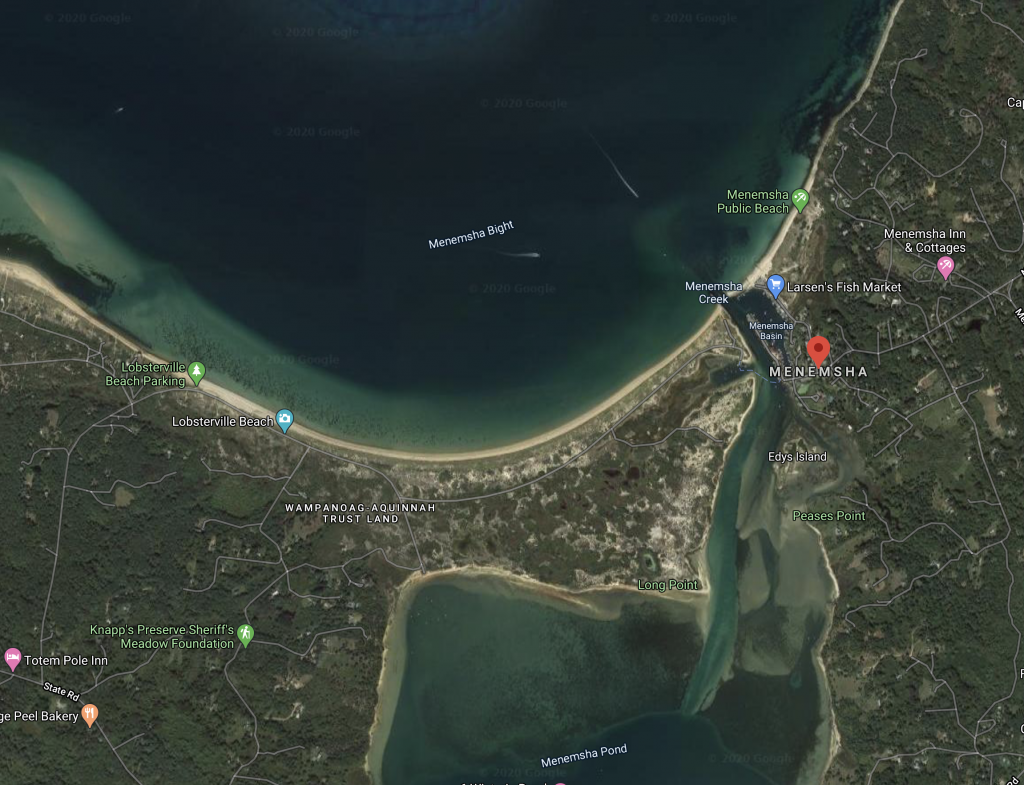 On Thursday, May 13, the 49-foot commercial fishing vessel Miss Jenna, homeported in Menemsha Harbor on Martha’s Vineyard, grounded in shallow water off Lobsterville Beach, just west of Menemsha Harbor inlet. The vessel’s captain, Andrew Wheeler, was allegedly asleep at the helm, with the engine still in gear, when the Coast Guard arrived and roused Wheeler via their loudhailer. The mate was also apparently asleep belowdecks. According to a Chilmark Police report, the Coast Guard also found “two empty 18-packs of Bud Light and numerous ‘nip’ bottles” onboard the Miss Jenna.

According to an article in the Martha’s Vineyard Times, Chilmark Police did not charge Wheeler or his mate with any crimes, as he registered a .04 on a breathalyzer test for alcohol, the lowest level for operating a commercial vessel under Coast Guard regulations.

However, since then, Chilmark Harbormaster Ryan Rossi has banned the Miss Jenna from the Menemsha Basin. The Times reported that Rossi made his decision based on a pattern of incidents that included the Miss Jenna grounding on Naushon Island last year, as well as the vessel striking and damaging a piling in the basin.