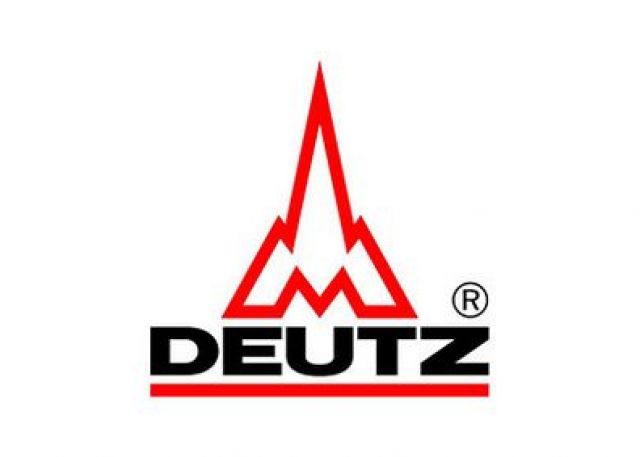 Engine manufacturer, Deutz, and the IG Metall labour union have agreed on a supplementary collective pay agreement with a three-year term.

The agreement will see a capital expenditure of approximately €41 million at the company’s German sites in order to make them more competitive, protection of jobs and sites in Cologne, Herschbach, and Ulm and savings on staff costs as a result of an unpaid increase in working hours and other financial contributions from all employees during the term of the agreement.

This represents another major step in safeguarding the company’s operations in Germany, following on from the signing of the ‘Deutz Pact for the Future – Transform for Growth’ key issues paper in August and the start of a volunteer program on 1 September 1 2020.

Dr Frank Hiller, chairman of the board of management of Deutz said that the plan helped safeguard the future viability of the company. “We are aware that, with the signing of this agreement, our employees are making a significant contribution to protecting jobs at our sites in Germany,” he said.

“The labour union, workforce and the company have worked together in exemplary fashion to find a good solution,” he added.