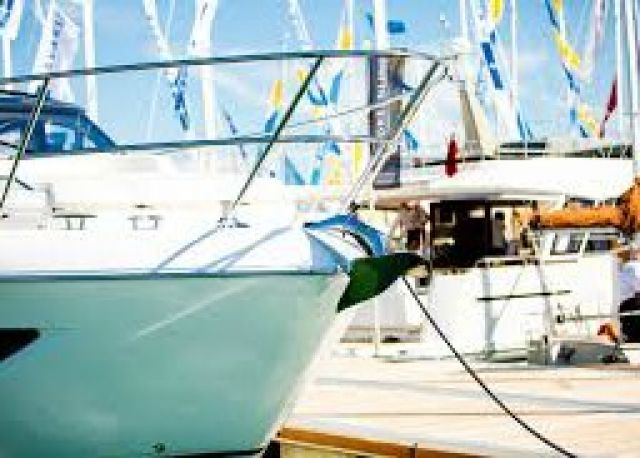 BOATS2020 was cancelled the day before it was due to open Photo: British Marine

BOATS2020, which was due to take place from 11-20 September 2020 but was cancelled just the day before despite having a licence and being fully Covid-19 secure, has failed in its appeal to the Secretaries of State for Public Health and Digital, Culture, Media and Sport.

Organisers of BOATS2020, British Marine, had been assured by Southampton City Council that the event was in full compliance with current government guidelines as well as the new rules set to come into effect on 14 September. Southampton City Council representatives reviewed the site the day before it was due to open and requested only one amendment which was implemented immediately.

Lesley Robinson, chief executive of British Marine, said she was saddened that the appeal was rejected. “The plight of our exhibitors and the industry has not been recognised by the Secretaries of State,” she said.

“The cancellation of the show will have a considerable financial impact on the marine industry, and also on the city of Southampton. We are now considering all options available and what we can do for British Marine members and all show exhibitors,” she added.

British Marine had worked alongside Southampton City Council to revise the show using the Events Industry Forum and Digital, Culture, Media and Sport guidance, Association of Events Organisers All Secure Standard and other contributions from exhibitors and industry.

British Marine is continuing to support BOATS2020 exhibitors through publicising their open days and offers online and creating leads and prospects.